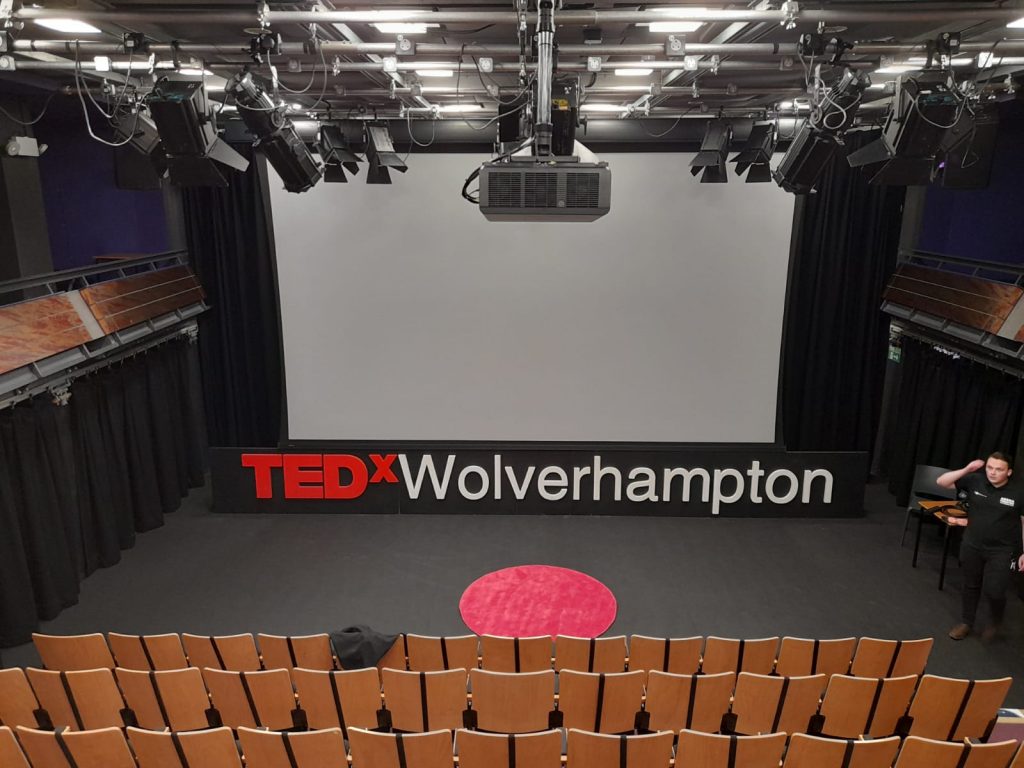 Several of this year’s TEDx talks were recorded live at the Arena, socially distanced, on the stage, with the TEDx sign and the famous red rug! The only thing missing was a live audience…