We have some fantastic individuals involved in TEDxWolverhampton, find out more about our team of Wonderful Wulfrunians… 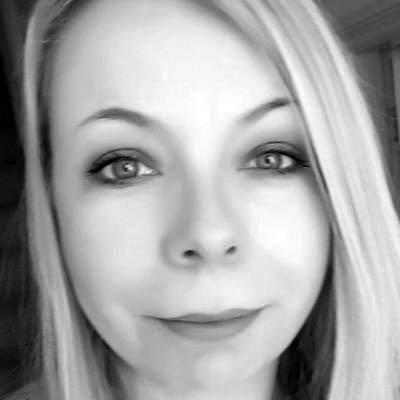 A born and bred Wulfrunian Clare is passionate about Wolverhampton and promoting everything the city and its residents has to offer. A bid and tender writer by profession, for the past 12 years Clare has been a Magistrate in the Black Country on the Black Country Bench. Passionate about promoting women’s rights and gender equality, Clare is the founder of Fawcett West Midlands, a long standing director of Women of Wolverhampton, Founder and Chair of the Homeless Period – Wolverhampton, and was Chair of Wolverhampton Women’s Business Forum for a number of years.

In 2018, Clare applied for and was granted the licence for TEDxWolverhampton, with the aim of putting Wolverhampton on the map. As event Curator, Clare is responsible for bringing TEDxWolverhampton to life and ensuring attendees have a fantastic experience. 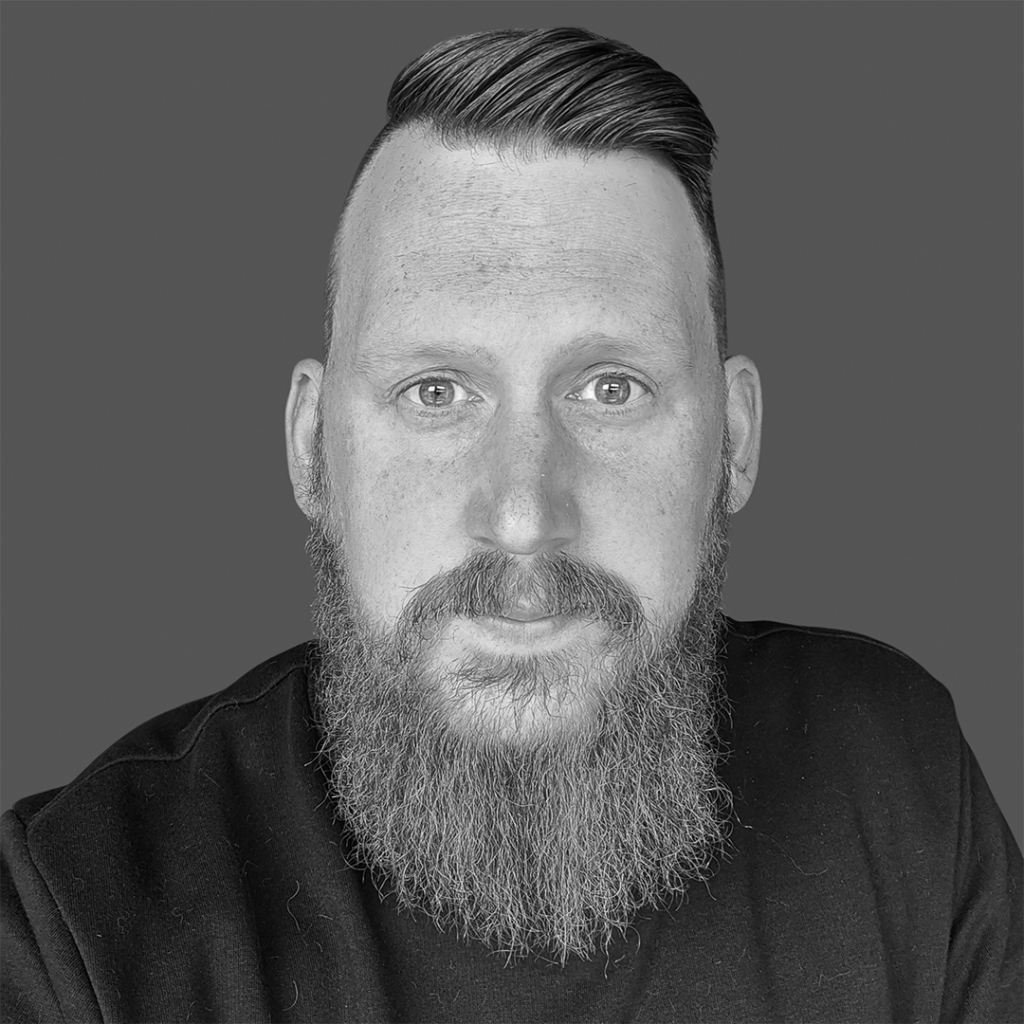 A digital doer and community activist, a believer in tech for good, James likes to mix these interests whenever possible. When he heard talk of a TEDxWolverhampton, he immediately knew this was something he’d like to be involved in. His favourite TED talks include Sir Ken Robinson’s ‘Do Schools Kill Creativity?’ and Amanda Palmer’s ‘The Art of Asking’.

The opportunity to be involved in bringing TEDx to Wolverhampton, a place James has called home for 13 years and somewhere he loves, but feels suffers from a perception problem was too good to turn down. Building the website & dealing with anything tech related on the day seemed like an obvious use of his skills. 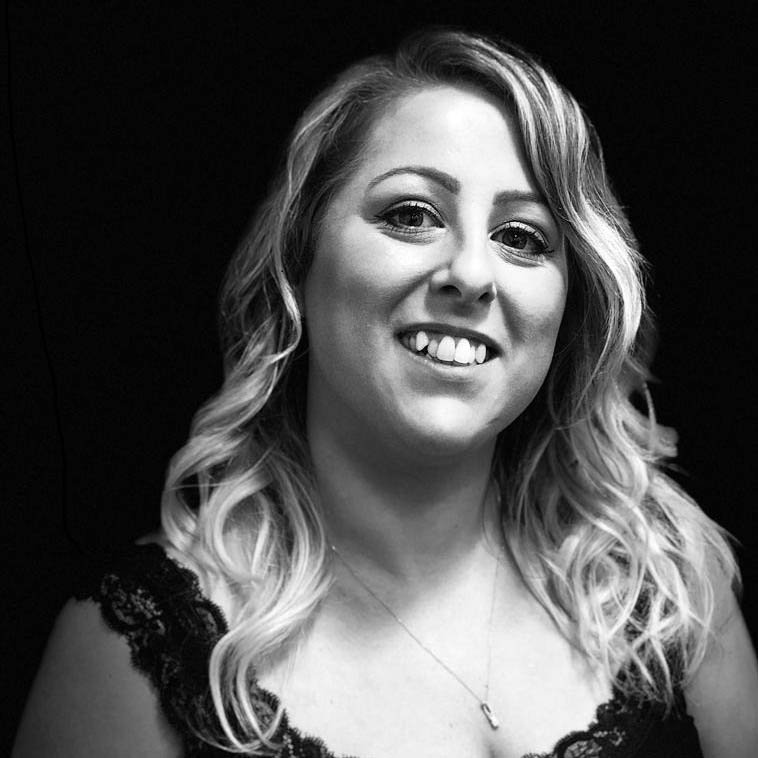 Zoe Mason is proud to be an advocate of her home town of Wolverhampton!  Currently working at the University of Wolverhampton, she supports and develops community, school and public engagement within Science, Technology, Engineering and Maths (STEM) education. Zoe is also a social historian for the area, and takes pride in researching the histories of Wolverhampton and the Black Countries past residents. Looking at Wolverhampton and the Black Countries past, alongside developing and inspiring the next generations into STEM careers creates an extensive timeline for research, and thoroughly supports her passion to support and develop a sustainable and unlock a strengthened industrial future for its residents.

When she heard TEDx was coming to her home town, how could she not be involved! 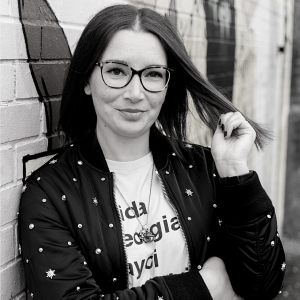 ⁠Sam is a social media manager with an eagle-eye for scroll-stopping visuals and a knack for creating really engaging content. She’s been a social media marketer for several years (and a marketing nerd since she was a child), working with a wide variety of coaches, founders and entrepreneurs along the way.

Before that, she trained as an art historian and curator and wrote copy for best-selling travel guides. After spending her days writing and putting on exhibitions in galleries, it seemed like a natural career progression to take those skills online and share her passion for putting words and pictures together with others. ⁠She was awarded a scholarship to train with Digital Mums and Studio, and often gives talks and workshops to share her skills and knowledge with others.

Sam is also a mum to identical twin daughters and can usually be found lurking around art galleries with them or weirding out to un-listenably heavy music, coffee in-hand. 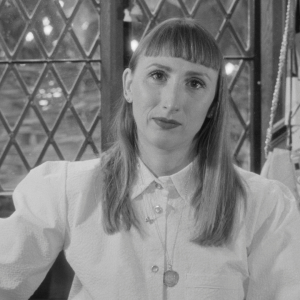 Holly Fuller is the person you want on your school debating team. As a maker of many and varied things, she believes in the power of the arts and craft both as a social conduit and a form of political rebellion. Through her micro-business, Seven of Hearts Agency, she helps jewellery designer-makers devote more time to their craft by supporting them with the nuts and bolts of running a business. In her spare time, she is involved in local politics as a party officer and Parish Councillor for the Green Party. She loves animals, bright colours and glittery things. 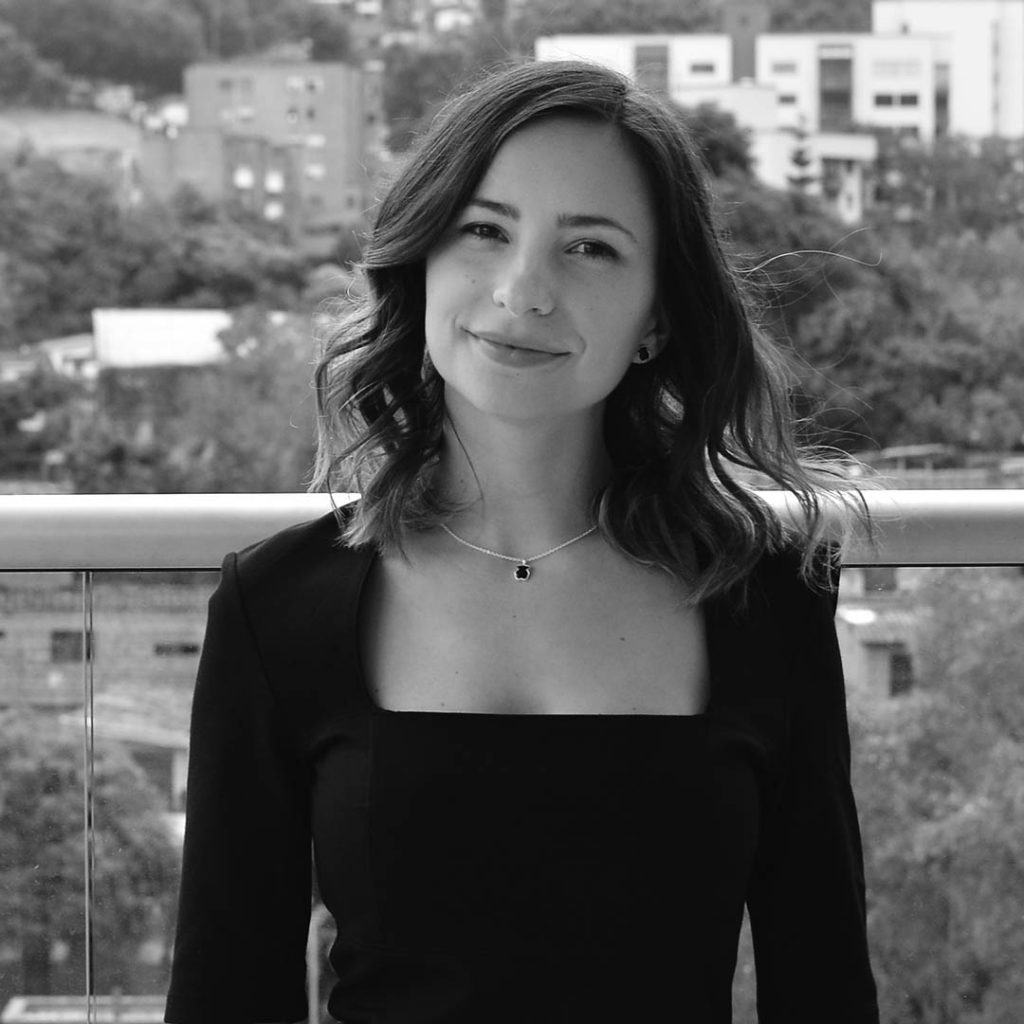 ⁠Ioana is a communicator at heart (on paper too), and while she does believe communication is key, she’s a bigger fan of turning words into action.

With 10 years of combined experience in copywriting & strategy, client relationships and deal closing, she has worked and lived in Romania, Colombia and the UK.

Here she supports newly-arrived and well-established businesses in benefiting from and contributing to the economic development of Birmingham and the West Midlands. In her spare time, she loves to explore the region and its gems (hidden or not) -particularly those that involve food.

Ioana has been a TED fan since university years – she attended several TEDxIasi editions (Romania) and helped organize two TEDxMedellín events (Colombia). Now based in the West Midlands, she naturally had to get on board @ TEDxWolverhampton. 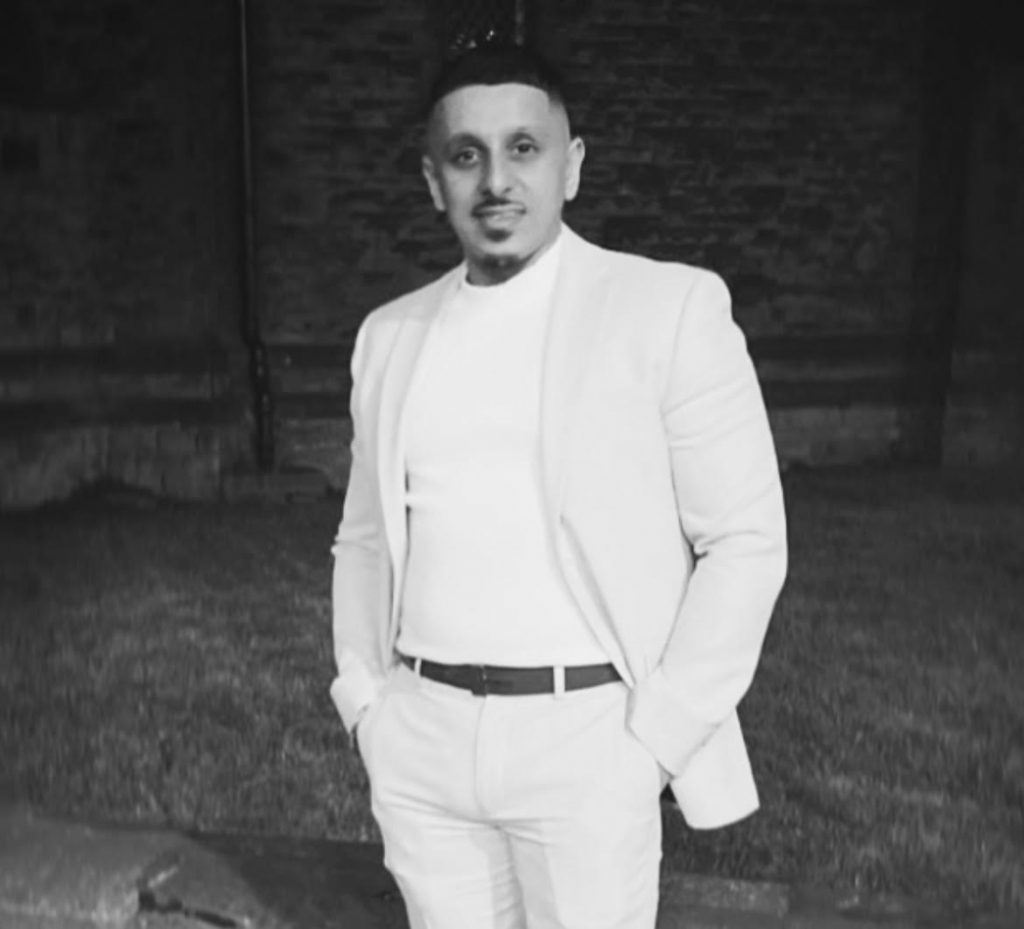 By day Anil works as an accounting advisory consultant, collaborating with vibrant businesses and the PE community to unlock growth for business owners. He believes in generating value for businesses by being a true market disruptor. These are the same values Anil is keen to bring to TEDxWolverhampton. He wants to extend our reach so everyone across Wolverhampton has the opportunity to attend, learn, grow and further strengthen Wolverhampton’s diverse community network.

On weekends, Anil spends his time DJing at private events, bars and brunches. Keep an eye out for him across bars in Wolverhampton. He’s looking forward to putting his event production knowledge to good use.

Anil loves that TEDx has partnered up with Wolverhampton and looks forward to collaborating towards a common goal of levelling up our city and building a community focused on innovation, learning and growth.