Hit The Dhol are specialists in educational Asian Dhol drumming workshops for schools and colleges and have been delivering workshops in the community for over 10 years. They work with young people aged from 5 – 25 years in a range of settings including Schools and Communities and promote and practise cultural heritage through Punjabi Folk Music. Their work includes education, training, consultancy and performance, enriching diversity and inclusion through various partnerships and projects.

Jumprov is The UK First Ethnically Diverse Improvisational Theatre Company founded by Sunny Dhap starring Jade Samuels, Jay Droch & Rheo Daley, bringing you unscripted & unrehearsed comedy sketches made up with audience suggestions. They host regular shows at Birmingham Hippodrome and will be performing as part of Birmingham’s Comedy festival 2022. We’re delighted they have once again agreed to perform for us. Get ready to be entertained! 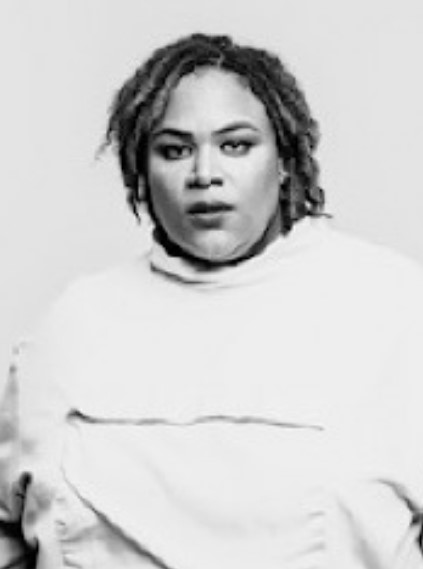 Priscilla is a singer/songwriter who shares adaptations of personal experiences in an intimate fashion. She blurs the lines of R&B, creating a sound influenced by an intoxicating blend of soul, reggae, alternative rock and electronic pop. Inspired by legendary artists including Luther Vandross, Whitney Houston, Mariah Carey, Prince and Aretha Franklin, her eclecticism and unique sound draws from deep roots. Born and raised in West Bromwich, England, Priscilla has never been a stranger to the world of music, singing background vocals in her parent’s reggae band, Unit 4, at the tender age of 10; before moving on to becoming the lead singer. A stunning performance of ‘Juice’ by Lizzo on The Voice UK 2020 marked Priscilla’s debut television appearance. 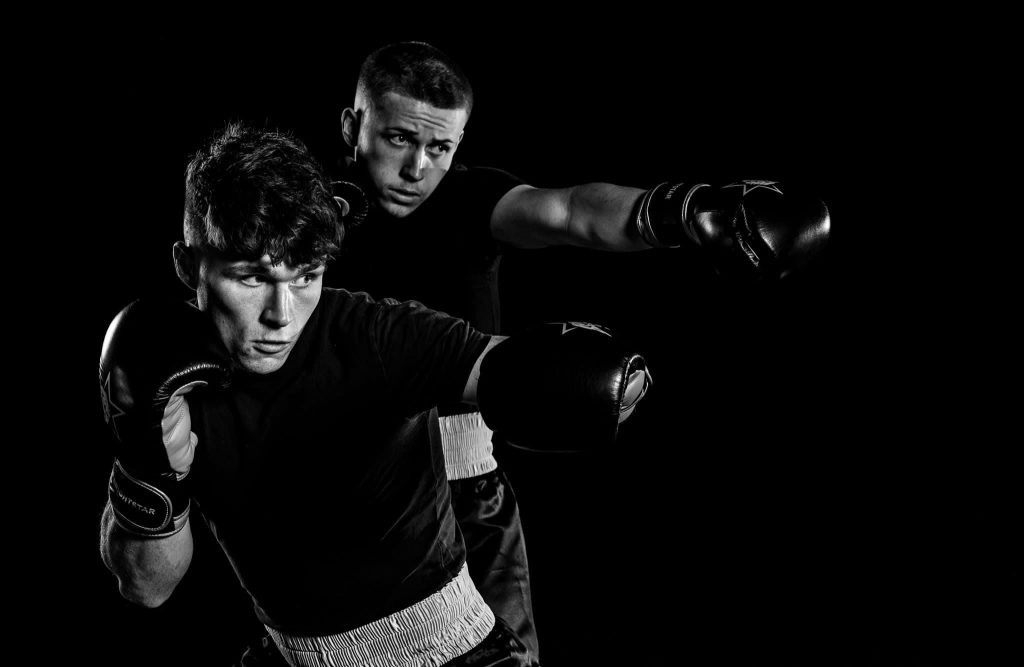 #WeArePowerful’ is an explosive mixed Boxing/Dance Youth work and Project choreographed by Flexus Dance Collective Artistic Director, Katy Sterran in partnership with BrightStar Boxing Academy. Set against an original composition by Matthew Peters and Wolverhampton-based Grime Artist TB, the work promotes the resilience and strength of our young generation. Over the last 6 months, over 1,200 young people have engaged with #WeArePowerful through workshops and projects and we are very proud that the #WeArePowerful work was performed at Commonwealth Games Festival sites and at NEC , Birmingham as part of Birmingham 2022. 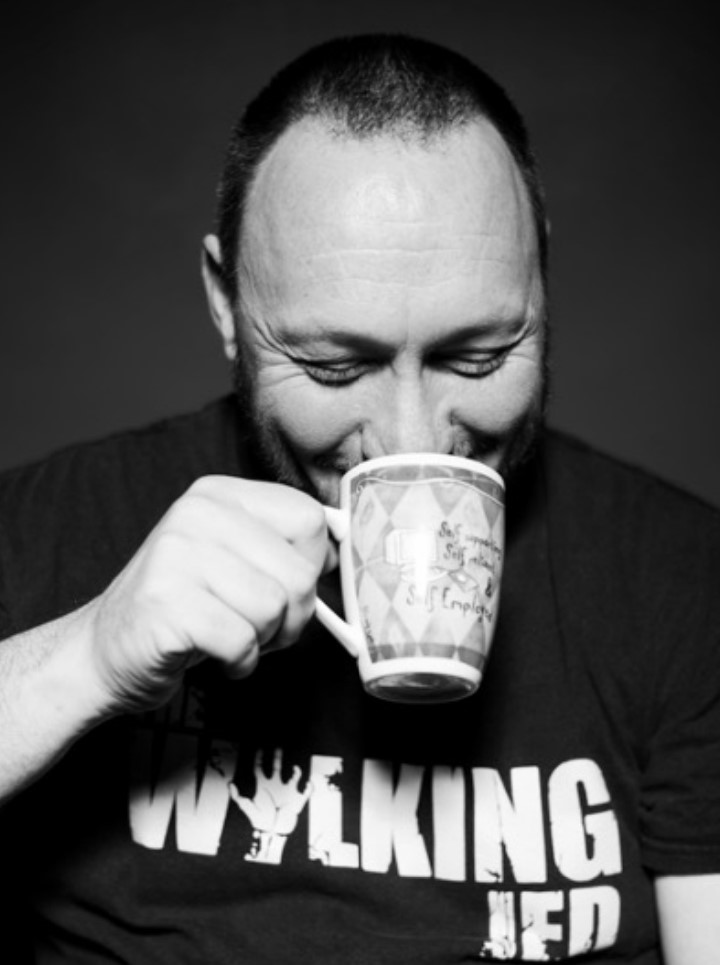 The convention is for Dave Pitt to say how he’s a performance poet, playwright, a third of the Poets, Prattlers and Pandemonialists, a fifth of Stories From the Smoke Room, Arena Theatre Associate Artist and Lively MC and then go on about winning awards and stuff. But conventions are just there to make you feel comfortable and sometimes it’s nice to get out your comfort zone, ay it? Dave has been described as the Black Country’s answer to Stormzy and we’re delighted he is joining us again this year.