Wonderful Wulfrunians in the shape of our 2020 performers… 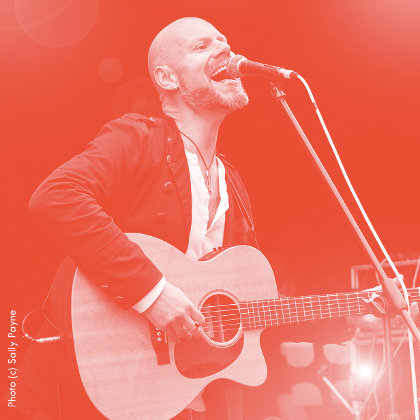 Alex Vann is a Wolverhampton singer/songwriter with many years’ experience in bands, duets and as a solo artist.

He started writing songs as a teenager and has a highly distinctive acoustic guitar style, impassioned vocals and plays piano and many other instruments in his live shows and on his albums.

He has a knack for writing catchy choruses and his music has been used on television, film and radio.

He has released many self-produced albums throughout his musical career and also provides song writing workshops in education and community settings.

He has tackled many difficult subjects in his writing with the aim of making them accessible to a wide audience. These include: domestic abuse, dementia, the Holocaust, the Deaf world and LGBT issues. 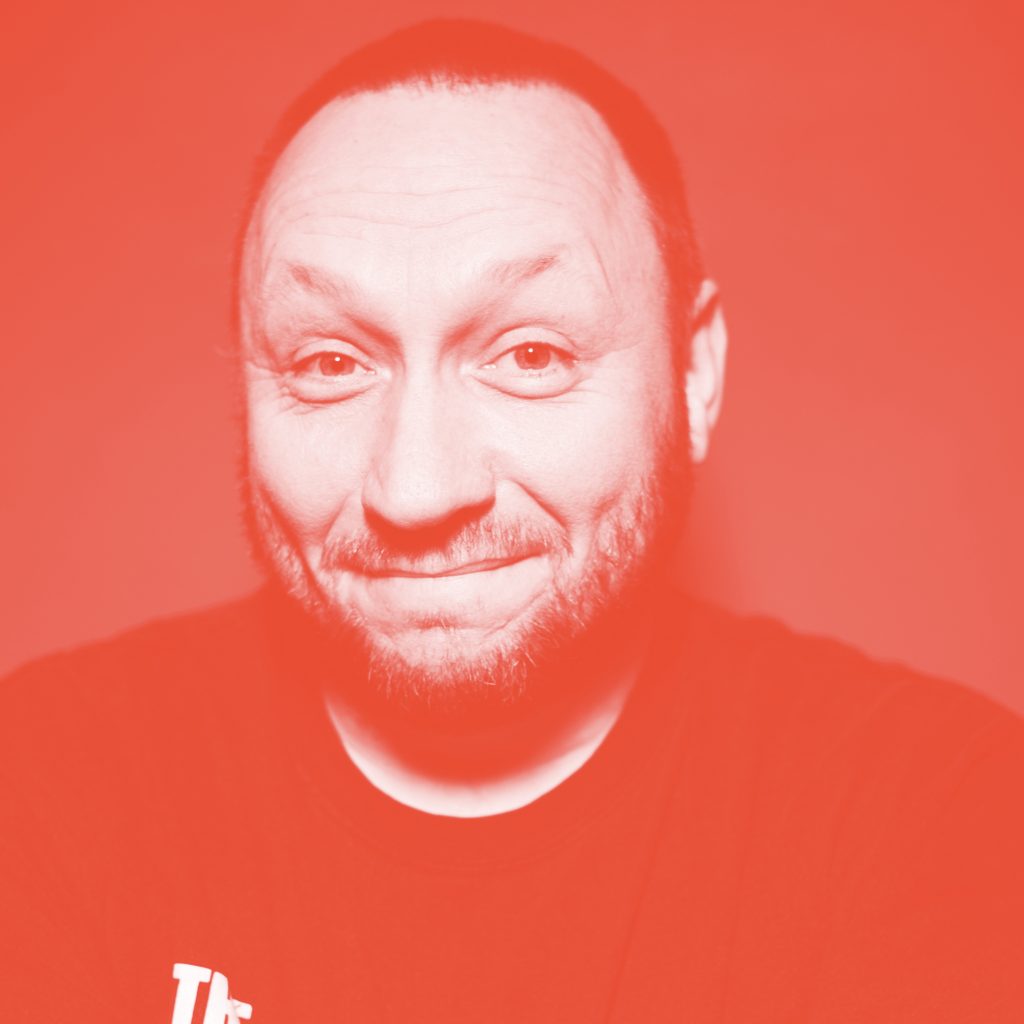 Dave’s plays have been performed in many places, most recently in the 14:48 theatre festival in Seattle.

He has performed poetry around the country both solo and as part of the group, “Poets, Prattlers and Pandemonialists.” He hails from Darlaston and now lives in Wolverhampton.