Same hats, different heads: Social capital and the links, bonds and bridges between us all 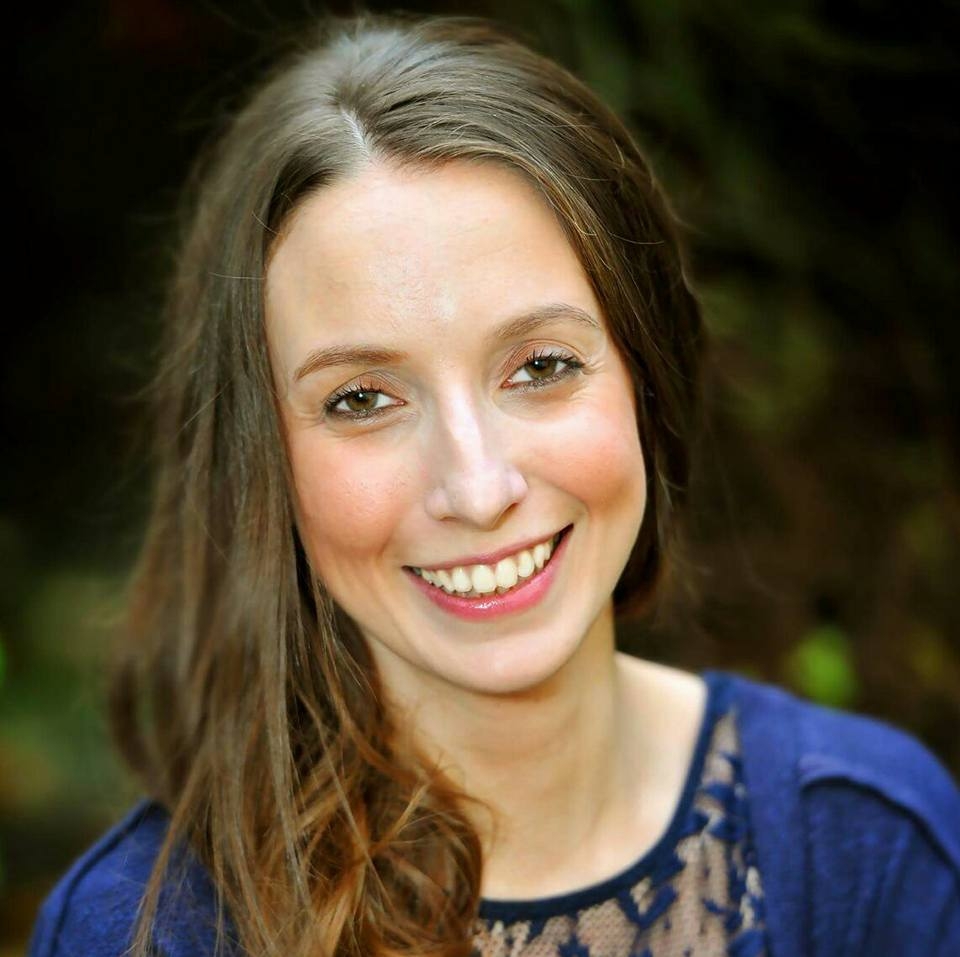 Jessica is a Broadcast Journalist for BBC News Online, She was formerly a Senior Reporter at the Express &amp; Star and contributor to The Guardian. She has completed freelance work for the London Evening Standard, Ealing Times, the Hillingdon and Uxbridge Times and South West Londoner. She has also completed work experience at the Coventry Telegraph and Watford Observer.

Jessica has a double first class BA (Hons) degree in English literature, drama and education from the University of Cambridge, a distinction in her M.Phil on Screen Media and Cultures, and a Gold Standard diploma in journalism from the National Council for the Training of Journalists which she obtained from News Associates, London. She has an NQJ level five diploma in journalism in which she obtained a distinction in Media Law and Practice and for her logbook as well as passes in her News Interview and News Reporting exams.

In September 2017, Jessica was also a finalist in the Midlands Media Awards in the feature writer of the year category. She was recognised with a Highly Commended award.