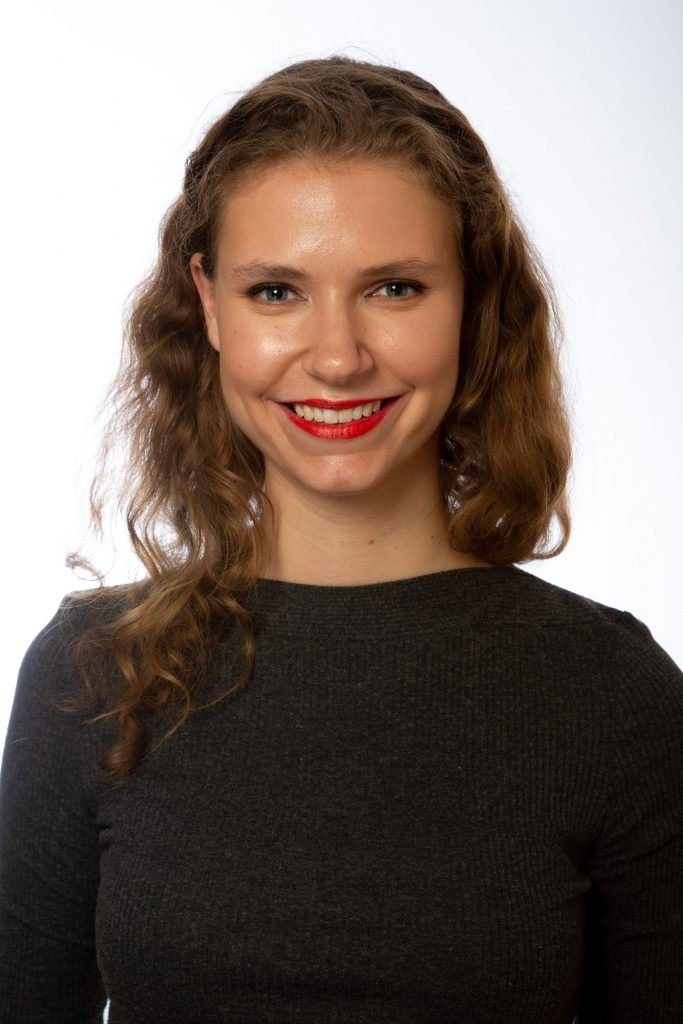 Ellen is a Berlin-based multilingual entrepreneur from the Netherlands.

She has studied both German and French linguistics and literature in Berlin, Bristol and Prague. She has worked as a freelance translator and content manager for several notable European start-ups while living in several countries to work, teach languages, and study.

Ellen speaks 7 languages to different fluency levels and developed these through a strong motivation to connect with local people: from childhood holidays in the German mountains to solo travels in rural China to the outskirts of Siberia.

She is the founder and director of AccessEast.eu, a specialised translation and localisation company for Slavic languages, connecting UK businesses with Eastern Europe.

Ellen also helps people to build bridges in her role as a lead organiser of the Language Influencer Summit, a conference for the language learning industry.

She was the Language Ambassador for Germany’s biggest language trade fair, Expolingua, and has been sharing her knowledge on linguistics, entrepreneurship and living abroad through her platform as a speaker at events across the world – from Iceland to Silicon Valley to TEDxWolverhampton.