Balancing the political equation: the power of seeing ourselves as enough 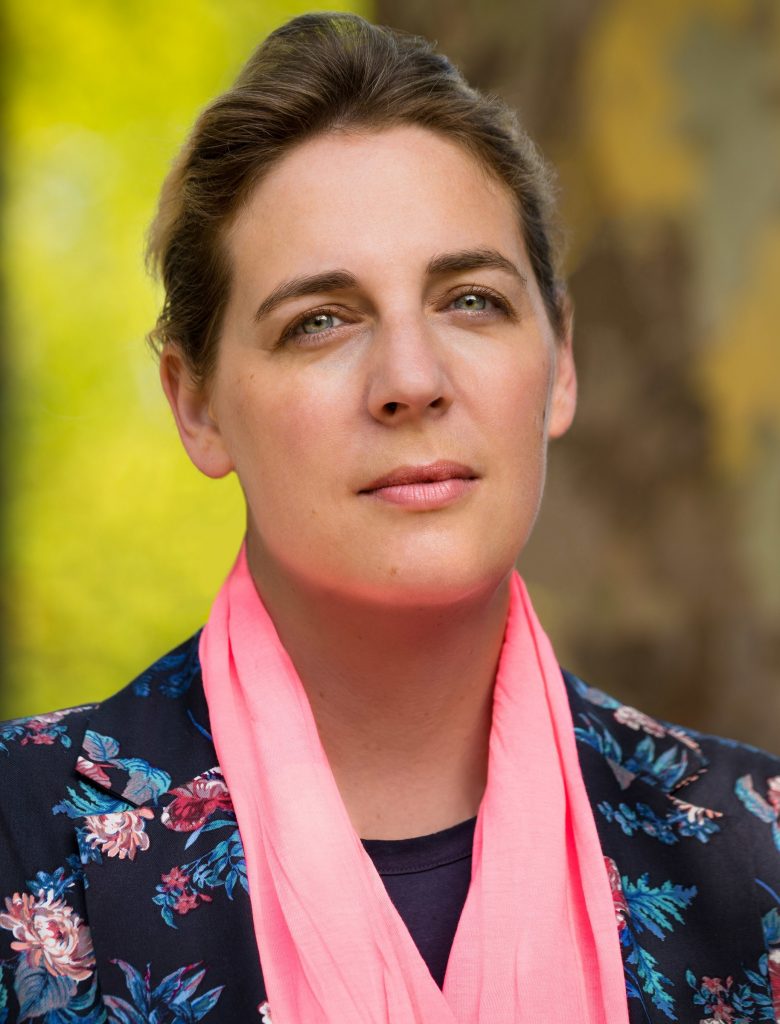 A feminist activist, Alexia Pepper de Caires is politically active with the Women’s Equality Party. In 2018 she was elected party spokesperson to End Violence Against Women and Girls, and is a member of national policy committee and Birmingham branch team.

Alexia is an analyst and programme manager who worked for public and charity sector for 20 years. In 2018 she decided to speak publicly about allegations of sexual harassment in a major UK charity, and conducted research into the nature and extent of sexual violence and harm towards staff in international charities. With Shaista Aziz she co-founded the intersectional feminist platform NGO Safe Space to highlight and disrupt patriarchy, racism and colonialism in international charities, to build #aidtoo beyond a media splash into a movement.