As well as our stellar line up of speakers, we are bringing you some wonderful Wulfrunians in the shape of our performers… 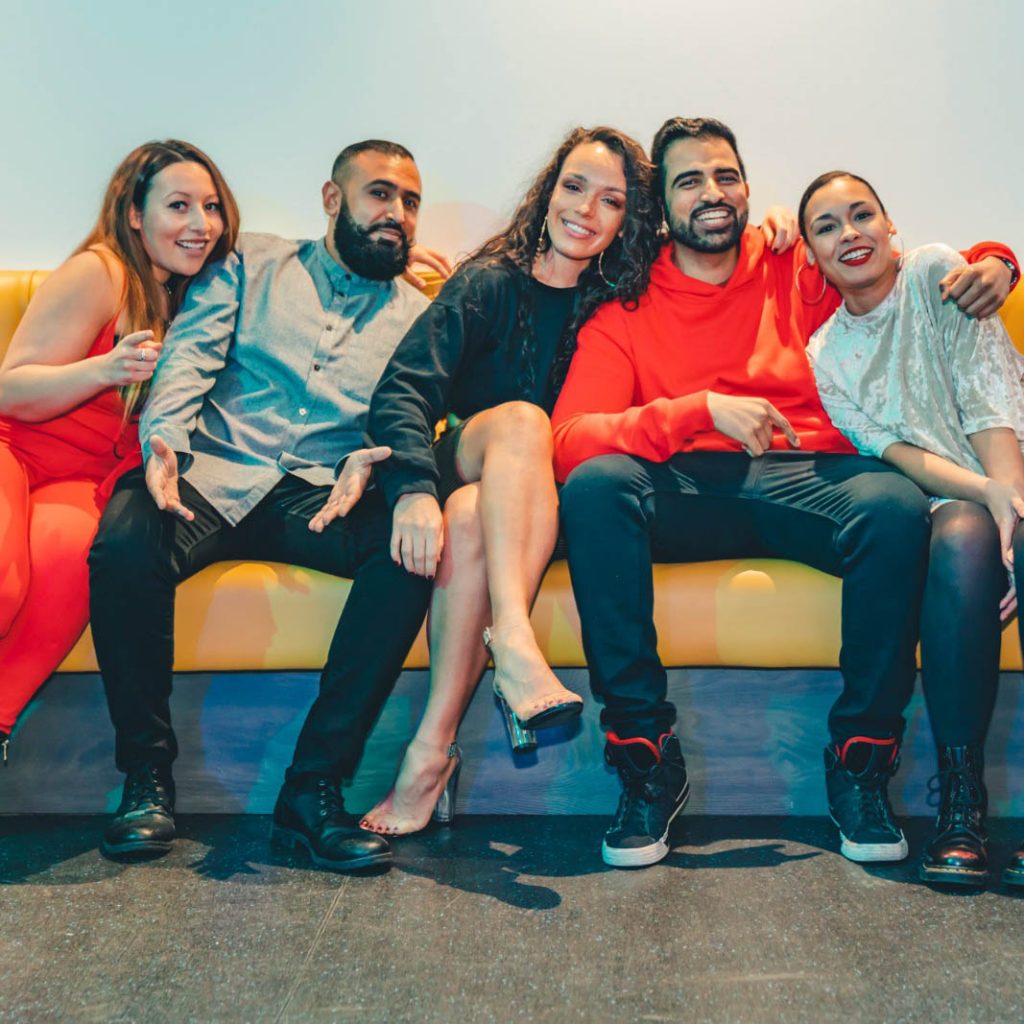 Jumprov is The UK First Ethnically Diverse Improvisational Theatre Company founded by Sunny Dhap starring Jade Samuels, Adaya Henry, Chantal Erraoui, Jay Droch & Rheo Daley, bringing you unscripted & unrehearsed comedy sketches made up with audience suggestions. They have been opening act for the Birmingham Improv festival two years on the trot, have performed alongside comedians like Guz Khan and Aurie styla at comedy events, have had their own shows at the Birmingham REP theatre and are resident Improv group for all Midlands shows for Triforce promotions monologue slams (Birmingham REP and Coventry Belgrade). Jumprov are bridging the gap between ethnic communities, women and improvisation, a very ‘white’ and male led art form. 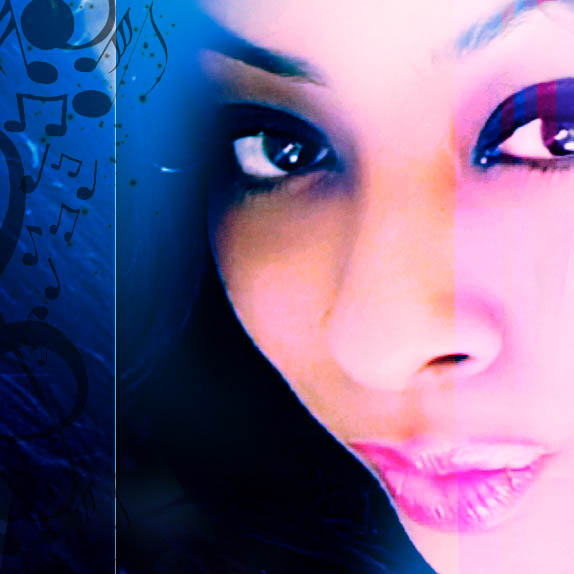 Hailing from a musical background, Tanya had her debut at the age of three, singing with her dad on stage.

Growing up with music, surrounded by a father who pioneered Bhangra in Britain and a Jazz loving mother, this evidently impacted her and formed the eclectic sound she has today.

Tanya embraced music, learnt guitar and was harmonising to everything she heard at ten. In her teens, she began singing in church, influencing her musicianship greatly.

Tanya now sings a variety of genres and as a professional singer, performs music from the 1940s to modern day chart music in various settings.

For more info, go to @tannybluemusic. 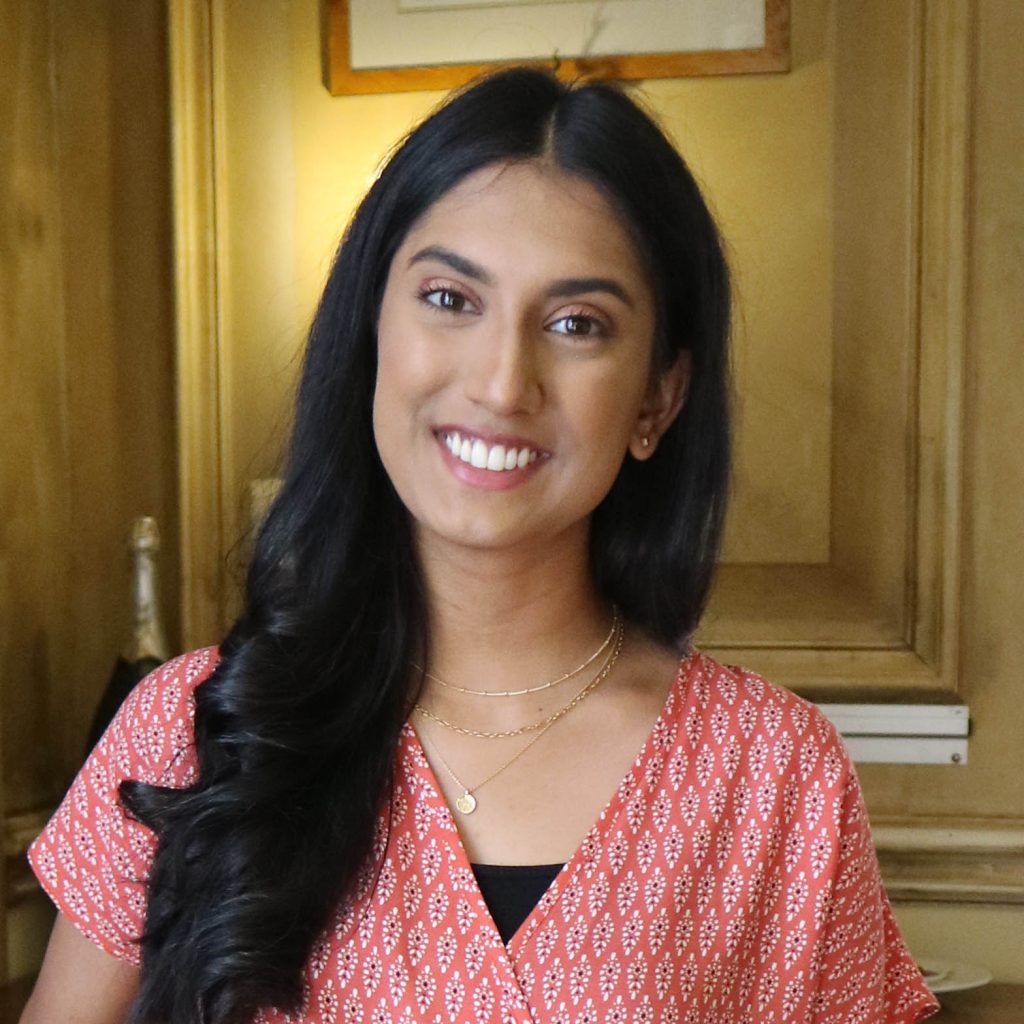 “Bhangra has been examined in British sociology, anthropology and culture studies to celebrate cultural difference in the production of hybrid youth subcultures and ethnic identities in multicultural Britain.” (Roy, 2010:2)

Bhangra is a traditional harvest folkdance that originates from the In Land of Five Rivers: Panjab. Yet, today the mixture of Panjabi folk melodies and contemporary Hip-hop has been a common practice amongst producers and artists here in Britain. However, as the music evolved so did the dance form.

From family parties to late night discos in my living room with my family, Bhangra has always been apart of my upbringing. When I moved to university, I joined the Bhangra Society and it became a home from home. Not only did dance practices bring us together but we also helped develop the genre of our ancestors as we mixed and performed to Hip-hop and Bhangra inspired tracks. The dynamic and highly energetic rhythms and moves of both genres seamlessly complemented each other. Artists such as Jay Z, Snoop Dogg and Missy Elliot recognised the compatibility of fusing Bhangra music into their tracks. On the other hand, Panjabi MC sold over 10 million copies of Mundian To Bach Ke which now sits next to Elvis Presley’s Hound Dog and Britney Spears’ Baby One More Time in global sales. Clearly, the fusion is appreciated by listeners and dancers within the Hip-Hop world and Bhangra scene. 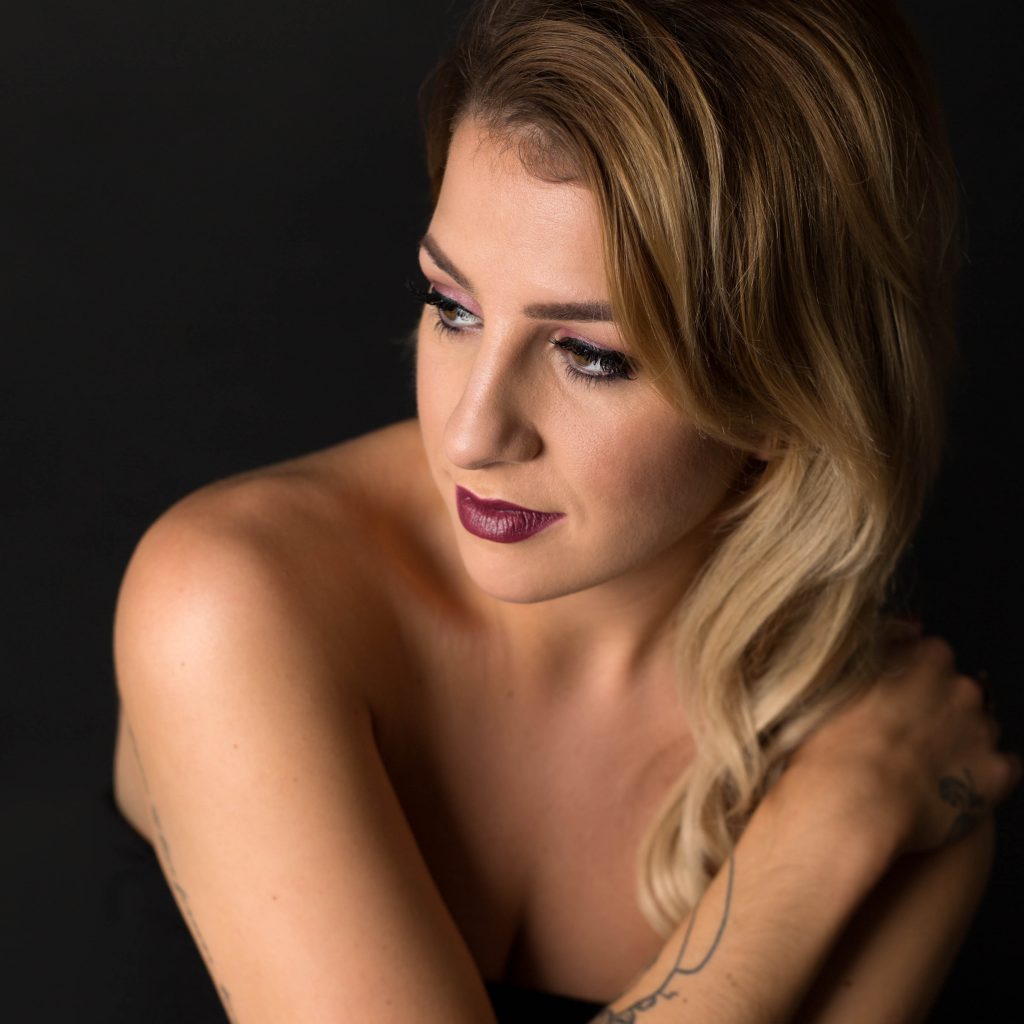 Megan Reece is a Wolverhampton-born Singer, songwriter and artist.

Her musical education began when her father introduced her to performers like Ray Charles and Nina Simone at a tender age, and Megan developed a strong passion for blues, soul and jazz and is self-taught on piano and ukulele.

Her Heath Park High School years saw her develop song-writing, and she was largely encouraged by her music teacher, Alan Asbridge, who helped her compose, and facilitated her early performances.

She attended Birmingham’s Access to Music college in 2006, and since passing the Vocal Artist course with distinction, her career has gone from strength to strength.

Megan has had the privilege of performing at some beautiful venues in her midst, such as Wolverhampton’s Civic and Wulfrun Halls, Bilston’s Robin 2, Birmingham’s Symphony and Town Halls, the NIA and the NEC.  Megan most notably appeared on TV’s The Voice in 2016, joining team Paloma Faith.

Megan is also a mother of five children, a columnist for the Express and Star, an ambassador for domestic abuse charities The Haven and S.O.D.A and she is well known for her portrait paintings and realism artworks as well as her musical endeavours.

She is accompanied by the enormously talented acoustic guitarist, Ben Bartlett for their set at this event, and the pair can be found performing regularly around venues in the Midlands and beyond.

Ben Bartlett has toured extensively as a session guitarist throughout the UK & Europe, also appearing on BBC Radio, Kerrang! TV and MTV2. 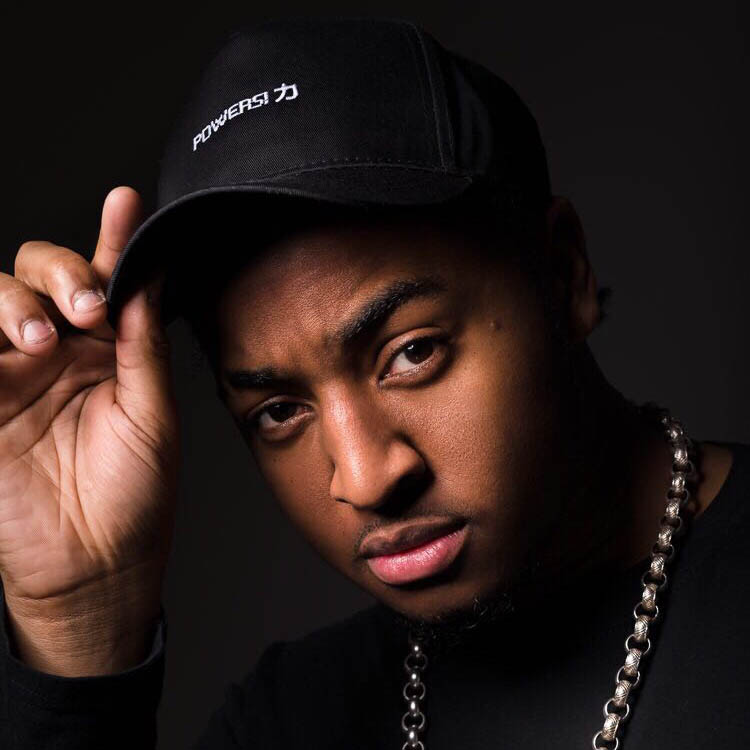 VITAL is a Music Artist Born and influenced by his Wolverhampton and Jamaican roots. In 2016, he released his E.P entitled “POWERS” that hit the iTunes Hip Hop top 20 charts. Engineering and creatively directing his own music and videos has birthed much online and public success with approximately 2,000,000 Youtube views. He has been featured on Channel AKA and appeared on MADEinBrum and BBC1’s Midlands Today and received consistent support and radio play from the likes of BBC Radio 1, 1Xtra and WM. 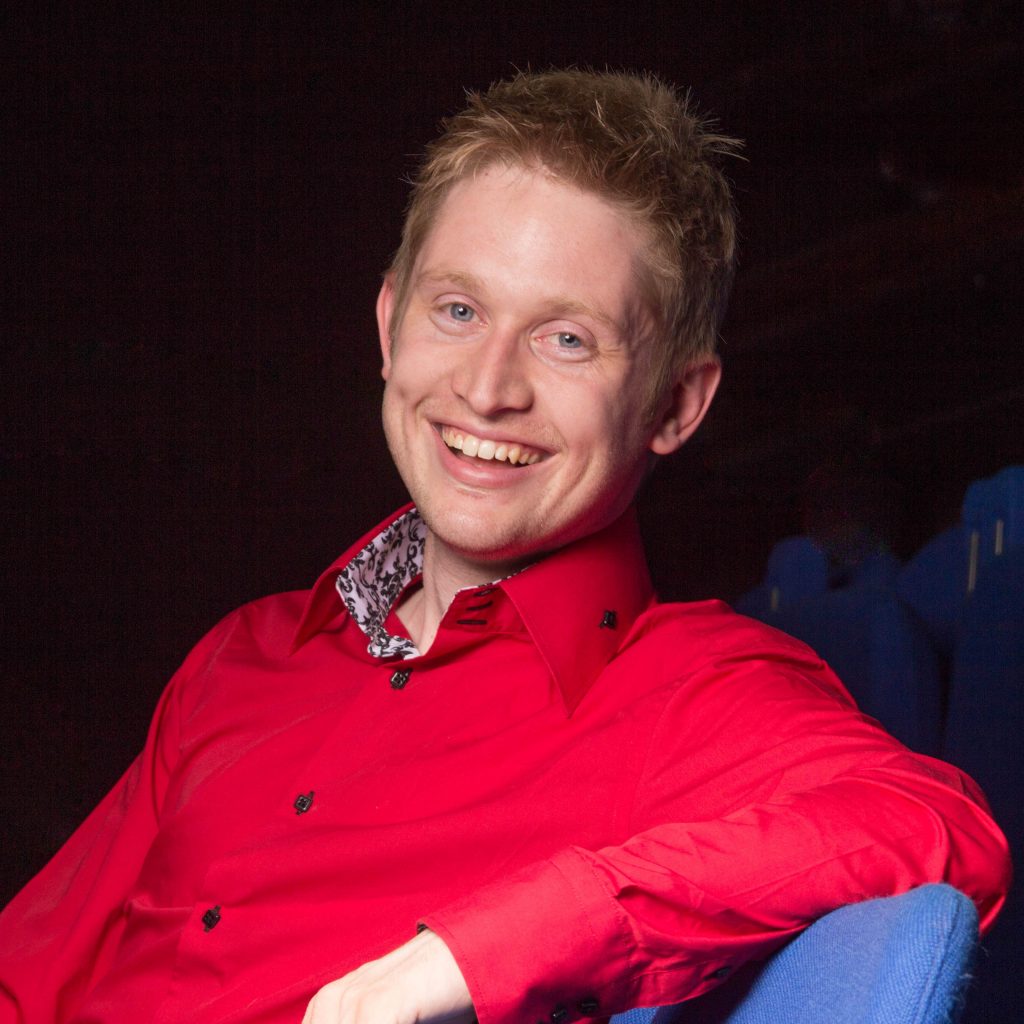 Tom Elliott, is a new and dynamic Comedian and Magician. As a regular on BBC local radio and other national outlets such as Premier, UCB & TBN, Tom’s squeaky clean comedy show is packed full of laughter, tricks and audience participation.

Described by TV Personality Miranda Hart as ‘Such Fun’, Tom has brought laughter and joy to audiences across the UK in theatres, churches, schools & even shopping centres!

Tom is the founder and cohost of ‘The Joy Ride Podcast’, where he interviewed well known people about life, faith and where they find joy. Featured guests included BBC broadcaster, Pam Rhodes, Former footballer, Linvoy Primus and the fitness expert, Rosemary Conley.

More info can be found at tom-elliott.org. 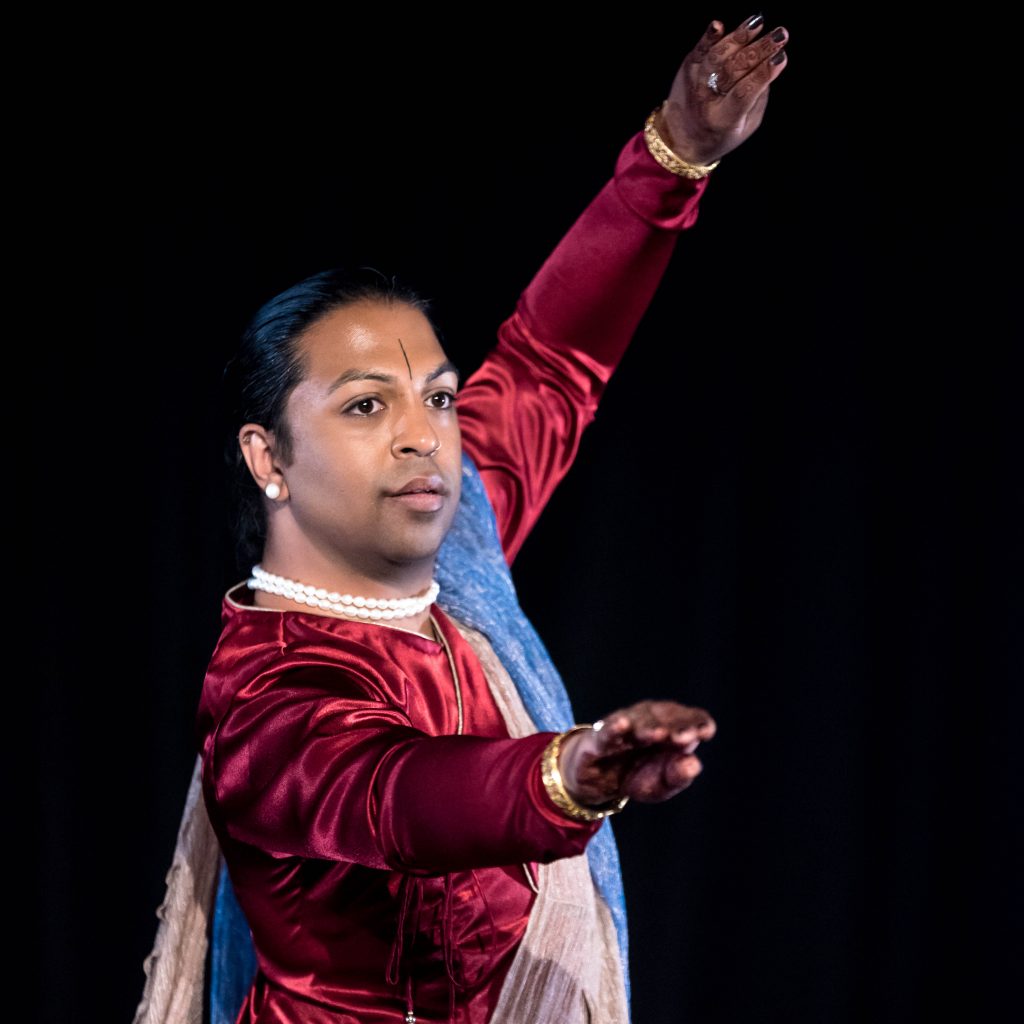 In 2019 Jaivant will be touring YAATRA, a bill of kathak and contemporary dance, championing the rich possibilities of work rooted in South Asian LGBTQ+ narratives.

Jaivant is Associate Artist at Arena Theatre and Midlands Arts Centre and a member of the board of directors for Dance4. He is also an Independent Artistic & Quality Assessor for Arts Council England and member of One Dance UK. 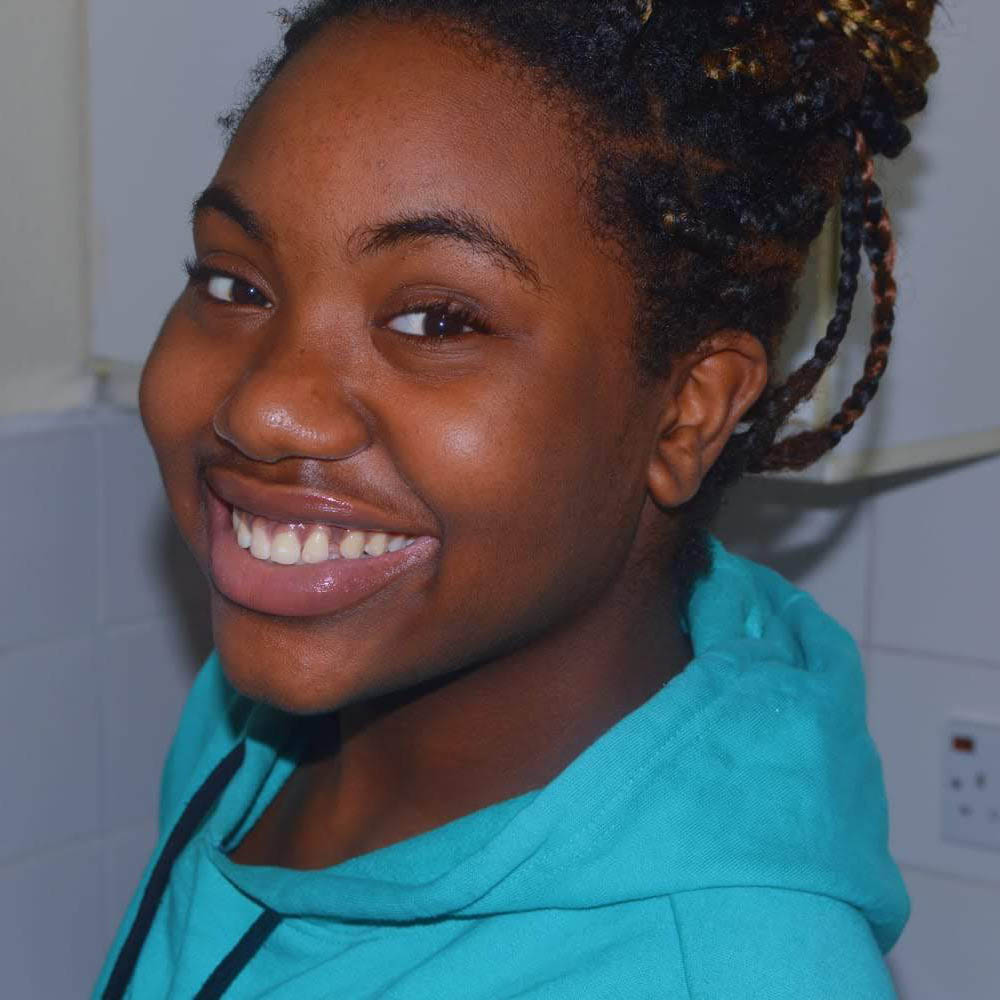 Ellisse is a talented young singer and performer, hailing from a family of creative and musical individuals; where she is the youngest of 9 siblings. From the age of 5 Ellisse has been acting on stage and it was while performing in Hats Off the Musical that she realised the stage is where she wants to be and where she feels most at home.

Inspired by empowering black females, such as Jennifer Hudson, Ellisse recognises the value of hard work, overcoming barriers and pure determination to achieve her dreams. In the next 5 years Ellisse aims to be performing alongside Colours and Tiny Desk. She is confident in her abilities and with her moto being ‘Where there is a will, there is a way’ we’re confident she’ll achieve all her goals and dreams. Ellisse is definitely one to watch!! 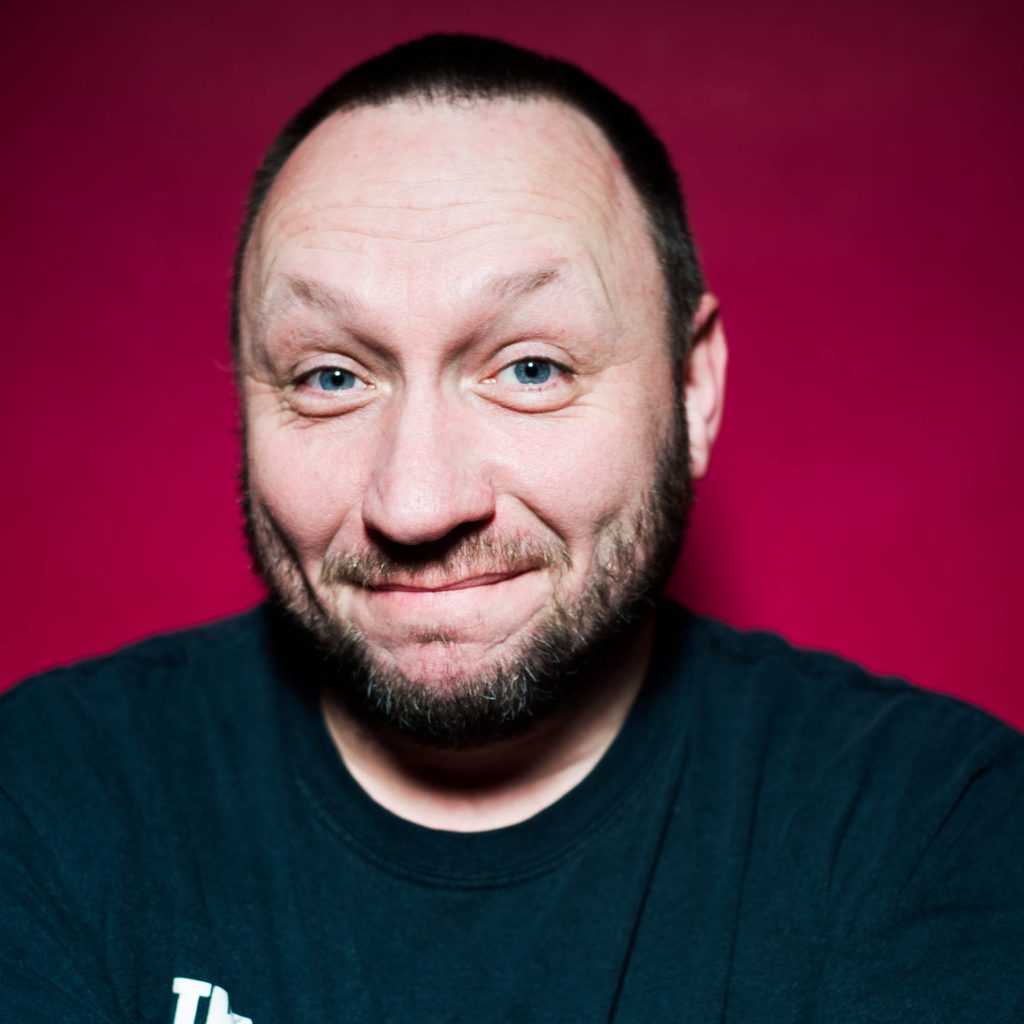 Dave Pitt is an award winning playwright, performance poet, story teller and workshop facilitator. Dave’s plays have been performed in many places, most recently in the 14:48 theatre festival in Seattle. He has performed poetry around the country both solo and as part of the group, “Poets, Prattlers and Pandemonialists.” He hails from Darlaston and now lives in Wolverhampton.

“A short story delivered with a comfortable patience that keeps us quiet and loud in all the right places. The final piece of prose brings elbows onto the table tops and some salt in our eyes.” – Birmingham Review.