We’ve got not one, but two fantastically talented hosts who’ll be introducing you to our speakers and performers… 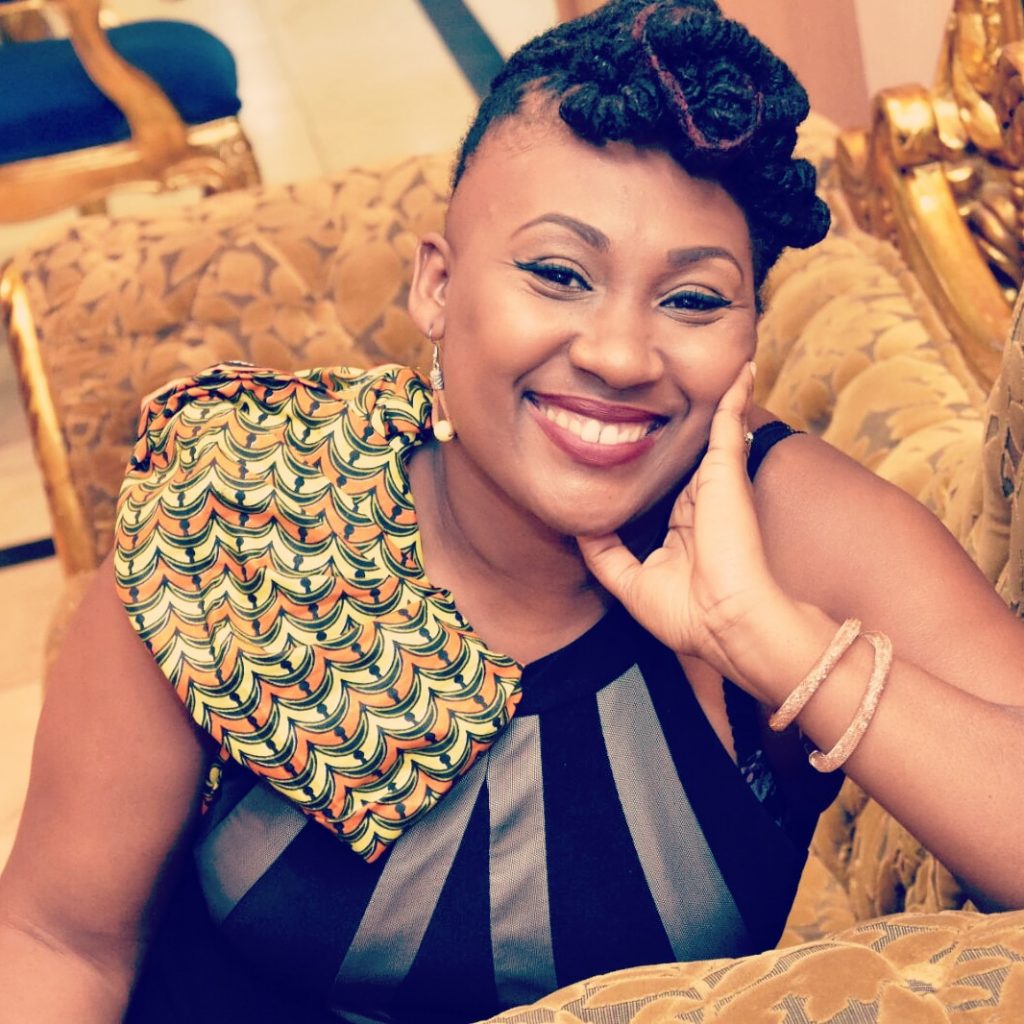