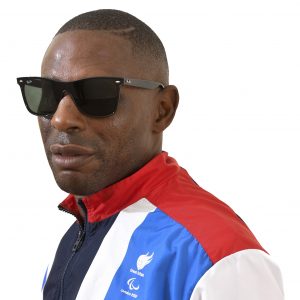 Darren Harris – Why Resilience is a Social Skill

Echoing similar sentiments made earlier in the day regarding the image of mental health, Darren’s talk also consisted of the re-enforcement of the idea that resilience has a social aspect. Answering the question, Are you okay? we all tend to answer the same way, Yeah, fine. In reality, sometimes the answer is no. It takes strength to ask for help, and it’s hard to admit.

“…help is better when it’s reciprocal rather than hierarchical.”

In a visual representation, where an elastic band was pulled apart, Darren concluded that everybody has their breaking point and that it takes a lot to seek help.

“How will you respond when somebody asks: Are you okay?” 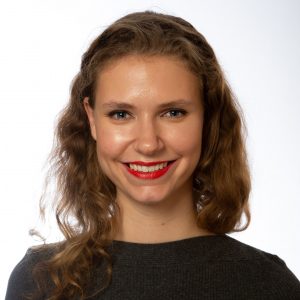 Ellen’s talk was on the topic of learning languages, and most people’s fear of it. Ellen used the analogy of playing ping-pong, most people will have a go, talented or not and it’s this mindset that we need to utilise when learning to speak new languages.

Our fear of getting it wrong or being embarrassed is often an unnecessary one.

“We create our own barriers.”

Through her own personal stories of language interaction, she highlights the positive, communal aspect of language, and how native speakers will appreciate the effort. 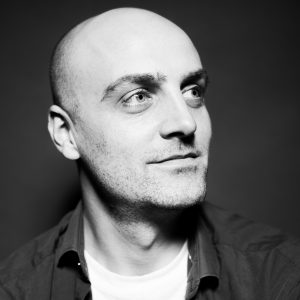 Rob’s talk opened up with a description of place identity, what makes us connected to where we live?
Using an image of chain coral, Rob spoke of the rich industrious history of the Black Country, as well as it’s natural beauty.

The Black Country and it’s borders have long been disputed. Rob’s aim is to claim the grey-green space we occupy within it, appreciate its weirdness and enjoy it. Be like the chain coral.

“A great way to start a row ’round here – ask where the Black Country is.” 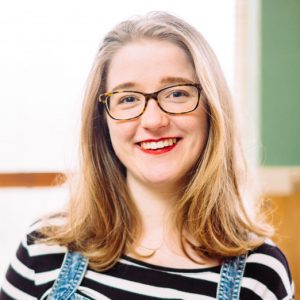 Refuse, reuse, recycle and rot. This is part of the advice and philosophy that Charlotte spoke about regarding her journey to a zero waste life.

Speaking from her own experiences, trials and errors, Charlotte gave us a small insight into how we can all make changes.

“What I do is a tiny drop in the ocean, and that ocean is filling with plastic.”

Big to small, she encouraged any and all change.

“Combine your changes with my changes and together, we’ll create a zero waste world.”

The parting lesson from Charlotte’s talk was that being more conscientious matters and collectively it can make a difference.

The final performance of the event was from Dave Pitt, a local comedian.

Performing three poetry pieces, Dave used the theme of the event, Building Bridges, to talk about topics such as the Internet, the Black Country accent, and Love. 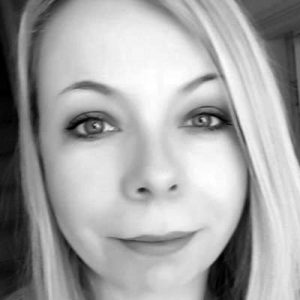 Clare Roberts-Molloy – The curator for TEDx Wolverhampton came on stage to offer her thanks for every single person involved in today.

Just to re-iterate it here, from all of us –

Thank you for everything and goodbye for now, from TEDx Wolverhampton. 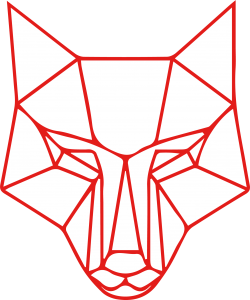 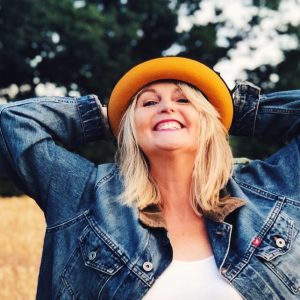 Jules Mitchell – All the best people are M.A.D!

Jules opened up her talk with a wonderful Lewis Carroll, Alice in Wonderland quote:

“Mad Hatter: Am I going mad? Alice: Yes, you’re mad, bonkers, off the top of your head… but… i’ll tell you a secret. All the best people are.”

In Jule’s case M.A.D. stands for Making a Difference. Her talk centred on changing our reaction and perception of fear, realising that we all have barriers when it comes to our own fears.

She provided methods for us all to gain a bit more control over our own fear, turning fear into an acronym: Feel Emotion Adapt Response. 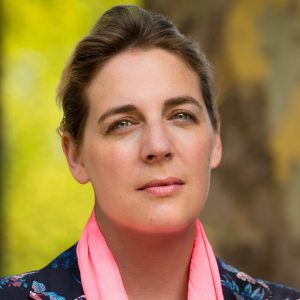 Alexia Pepper de Caires – Balancing the Political Equation: The Power of Seeing Ourselves as Enough.

Alexia’s talk centred on the political issues surrounding our current representation, highlighting one area of imbalance in our local community where in a board of 25 people, 24 were male.

Through personal stories of being seen and bravery to speak up, Alexia reminds us that we’re all good enough – we all have a voice and opinion that deserves to be heard.

“If we don’t have representative democracy, I don’t think we have a democracy…” 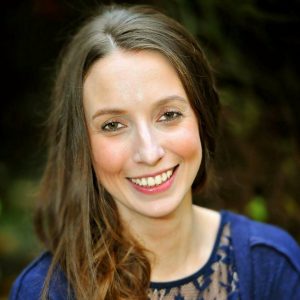 Jessica’s explanation of social capital theory included an amusing, but prevalent description of how we all wear ‘hats’. She uses hats in place of masks, something we wear in social situations – your work hat, the hat you wear with friends and finally when you’re alone, no hat.
It’s all about how we change our behaviour and habits.

The importance of this is to show how sticking to these social groups and areas restricts us from the possibilities of being involved in the wider community.

“Who are you without your hats.”

The session ended with a wonderful performance from Jumprov, a local, ethnically diverse improvisation group. The group quickly won the audience over with their comedic skits and audience participation, welcoming all suggestions.

“We saw a gap and we thought we’d build a bridge.”

‘Out of Darkness Cometh Light’ is our City’s motto and epitomises the optimism and vigour by which the people of Wolverhampton approach life.

END_OF_DOCUMENT_TOKEN_TO_BE_REPLACED

Don't forget you can get the latest TEDxWolverhampton updates from our Facebook page and event!